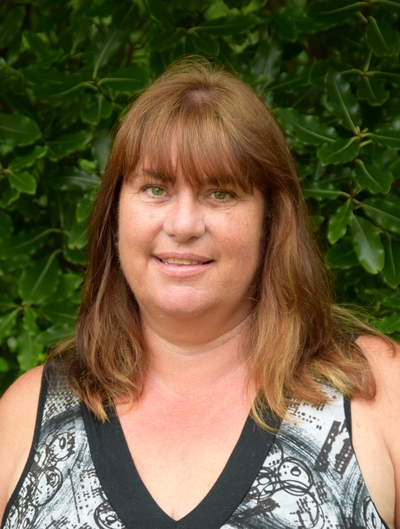 Hello, I came to New Zealand from the UK in 1973 and called Palmerston North my home. I have 2 grown up children, my daughter, Danielle was born in Palmerston North and my son Adam in Christchurch. We moved to Cambridge in 2006. In 2012 Cambridge Primary decided to start their own Before and After School programme and employed me as the supervisor, something very new and daunting for me, but I loved it!! Over the years I have worked with many amazing staff (including both of my children) and seen numerous children start as brand new little 5 year olds, watched them grow and mature into confident year 6’s then leave us. (though many still pop in to say hello). 2019 was a year of change for me. I finally became a New Zealand citizen and made the difficult decision to step down as Supervisor so that I could pursue other interests while still working at CPS and Four Peaks. I am now a volunteer at Star Jam and am looking forward to volunteering at the Special Olympics in Hamilton this year.